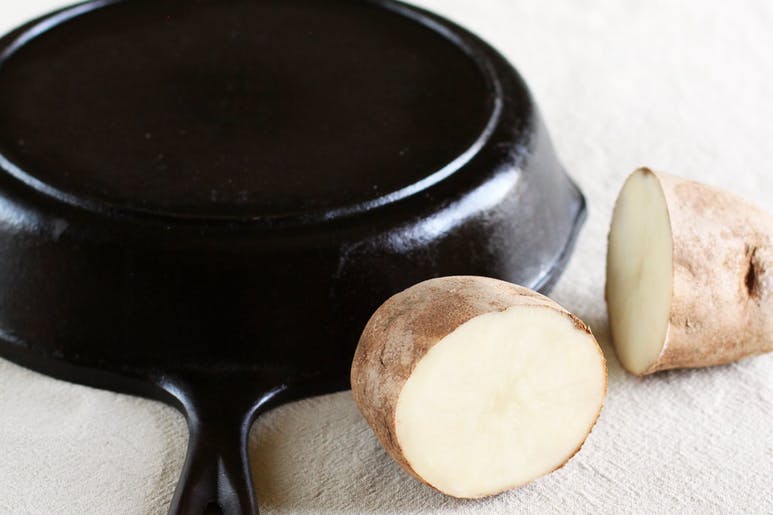 Are you fighting the battle of rust around your house or yard? If so, you might not be sure how to get rid of it without nasty chemicals or doing further damage. If you’re looking to banish rust, here are a couple of DIY ways to take care of it. Best of all, you probably have what you need, or can get it super cheap. Each of these rust remover recipes only requires two ingredients. 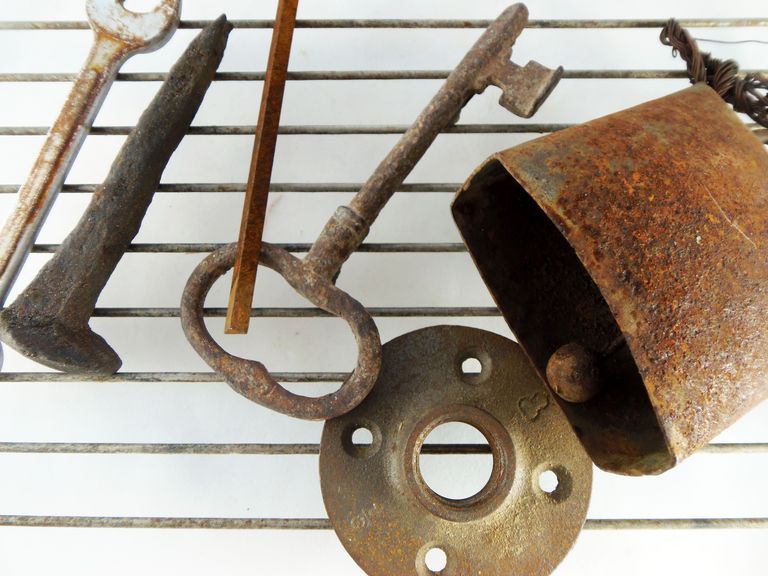 You probably have lemon juice or lemons in your fridge, but if not, just grab some at the supermarket. If you don’t have Borax on hand, you can pick some up on the laundry isle for a few bucks (baking soda might also work as an alternative).

Mix the two ingredients together until it forms a paste. Apply it to the rusty spots and let it work for 30 minutes or longer, depending on the severity of the rust. (If the paste looks like it’s drying out, spritz it with a little water.) With a brush, scrub the paste into the rust, and it should come right off. Then just rinse and dry.

If you still see rust after this process, just follow the steps again. Lemon juice and borax can remove rust. Who knew? 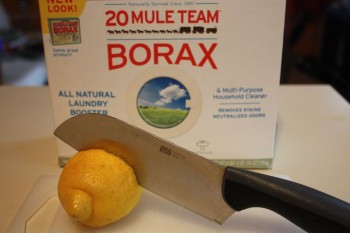 Wait…a potato? Actually, yes! The acid in the potato will help lift the rust, and the baking soda or salt will loosen and scrub it away. Simply cut a potato in half and sprinkle the exposed potato flesh with baking soda or salt. Then, rub that potato half over the rust. Pretty cool huh? Wash, dry, and you’re done.

And if you’re dealing with a rusty kitchen knife, try sticking the rusty area into a potato and letting it sit for a few hours. The rust should be easy to remove after that. 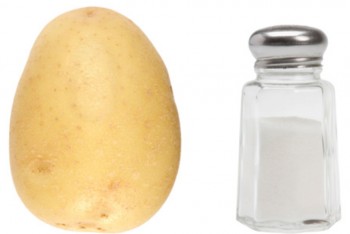 There you go! Easy, cheap ways to remove rust on just about anything around your house! 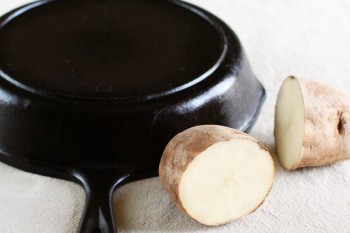